Challenge Accepted #3: Is This Mono Leadership?

published: May 11, 2019 4 1 3 1.0
The gameplay simulator is an experimental feature and is currently only available for those that support RingsDB development on Patreon.
Edit Delete Copy Log a Quest

McDog3 has a newer deck inspired by this one: Challenge Accepted #4: Solo Samwise

Challenge Accepted #3: Is This Mono-?

Play Journey in the Dark using a mono-Leadership deck. 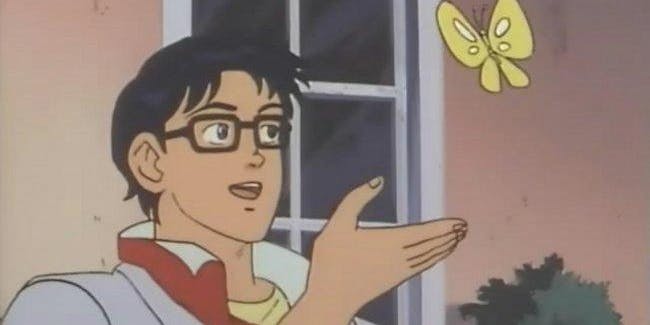 When I began thinking about this deckbuilding challenge, my mind started to drift towards creating something that begged the question: what makes a mono-sphere deck? What I came up with was a multi-trait focused deck, Outlands and Harad, that left out allies entirely!

I take no credit for the idea of smashing together Outlands + Harad, but I myself had never played anything like this. It turns out, I had quite a blast with it! It's fairly simple premise, Steward of Gondor and Lord of Morthond go on Hirluin the Fair as the additional from Outlands is vital to get early game. Between Lord of Morthond (which will trigger on every single ally you play) and Gildor Inglorion this can draw through the entire deck by the time you escape across bridge in Journey in the Dark. Hauberk of Mail is strictly for Jubayr and strictly for funsies. ;) Once you get a single high-cost Harad ally out, then it is a good time to play A Very Good Tale, even more so if you have another Harad ally in your hand for which you can dump to ready the in-play ally afterwards.

The sideboard contains all the allies I originally had in this deck, before pushing the "non-leadership" angle even further. Unsurprisingly these allies make the deck work far better than the current iteration. Out of all the sideboard, Errand-rider (which was replaced by Ranger Provisions) is truly the MVP as they are invaluable at smoothing those resources between Hirluin and Kahliel.

I will admit something up front - I played Lord of Morthond, even though when playing the saga boxes you have a / hero, technically making it impossible to have a true "mono-printed-sphere" deck. I essentially modifed the text of the card to be "if each non- hero you control has the printed icon...". I felt that was still in the spirit of things, as it is a bit silly that the saga boxes directly prevent some mono-sphere effects from occurring.

At any rate, it may come as no surprise (considering it is an outlands deck after all) that this fared extremely well against Journey in the Dark. In my attempts I went 2-0 in my original (sideboarded) version and 2-0 in the current state. (The wins for the sideboarded version were "easier" than the current list but all attempts were won pretty handily). A first turn Ranger Provisions works well with Mines of Moria, the location that forces you to put progress on it in the staging area, to boost your resources early. Jubayr was generally out and defending everything by the time you want to start killing enemies for Stage 2B. Orc-Chieftain was handled by defending with Frodo and activating his ability to cancel the damage. The chieftain was always promptly destroyed shortly thereafter. The deck gains quickly, several of my wins came from me escaping prior to the Balrog even showing up. In my final attempt, I desired to actually square off against the Balrog and so I waited around so I could sacrifice Gildor to him. By this point, Southron Refugee was able to chump for each Balrog attack and Kahliel's Headdress could place one of them right back into my empty deck so I could play it again the following round. After 2 rounds of Balrog chumping, we mustered enough to take it down once and for all. The troop quested out the following turn.