[Thematic campaign] From Bag-End to Rivendell

After tackling The Hobbit Saga Expansions and all the regular cycles, our journey is nearing its end, with the Lord of the Rings Saga Expansion. In my opinion, the whole campaign is a thematic run from Caleb Grace, especially the sequence running from The Black Riders to Flight to the Ford.

As all of you well know, you cannot exactly change your heroes as you want between quests without incurring a starting threat penalty, which is my excuse for bringing Fatty Bolger up to Rivendell. Turthfully, Aragorn is also not supposed to accompany the Hobbits as early as Bag End, into The Old Forest and the Fog on the Barrow-Downs, but he'll be here, simply because we're two players...

Actually, from a rule standpoint, you do not incur a starting threat penalty if you:

Our main strategy concerning boons and burdens, our fellowship and the campaign pool is:

This is the first time I built and played a Bond of Friendship deck and it was so fun to play! I don't know if there's an exact strategy to it except to: draw tons of cards with Drinking Song and Frodo's Intuition (5 cards!). You can use an Ancient Mathom for yourself, but it's best to use it on the Aragorn deck, which can lack card draw. From there, it's a standard Hobbit deck. Don't cringe from engaging enemies if they have a higher engagement cost than your threat even early game, draw a card with Pippin, ready Sam Gamgee and get his bonus, several times if able, with many ways to defend (Sam, Gaffer Gamgee, or Sentinel Aragorn, Eldahir in the other deck) and a 5 Merry (9 one you've found and played the Dagger of Westernesse), it's really not an issue to get rid of those Nazgûl, Spy or Wight enemies. Play cards. Win. The Unexpected Courage goes on Aragorn as soon as he's ready to defend/attack several times.

All that is Gold Does not Glitter

Well, it sure plays as your traditional The Grey Wanderer deck:

As a side note, I was very suprised at the versatility of the Dúnedain Wanderer. Always thought it was a bad card, but if you can get those guy's stats for 2 resources, they're well worth the bargain, and are both Sentinel and Ranged, which can prove to be useful when Merry is on the board. We found that they were finally the primary target for Wild Stallion, alongside Eldahir. 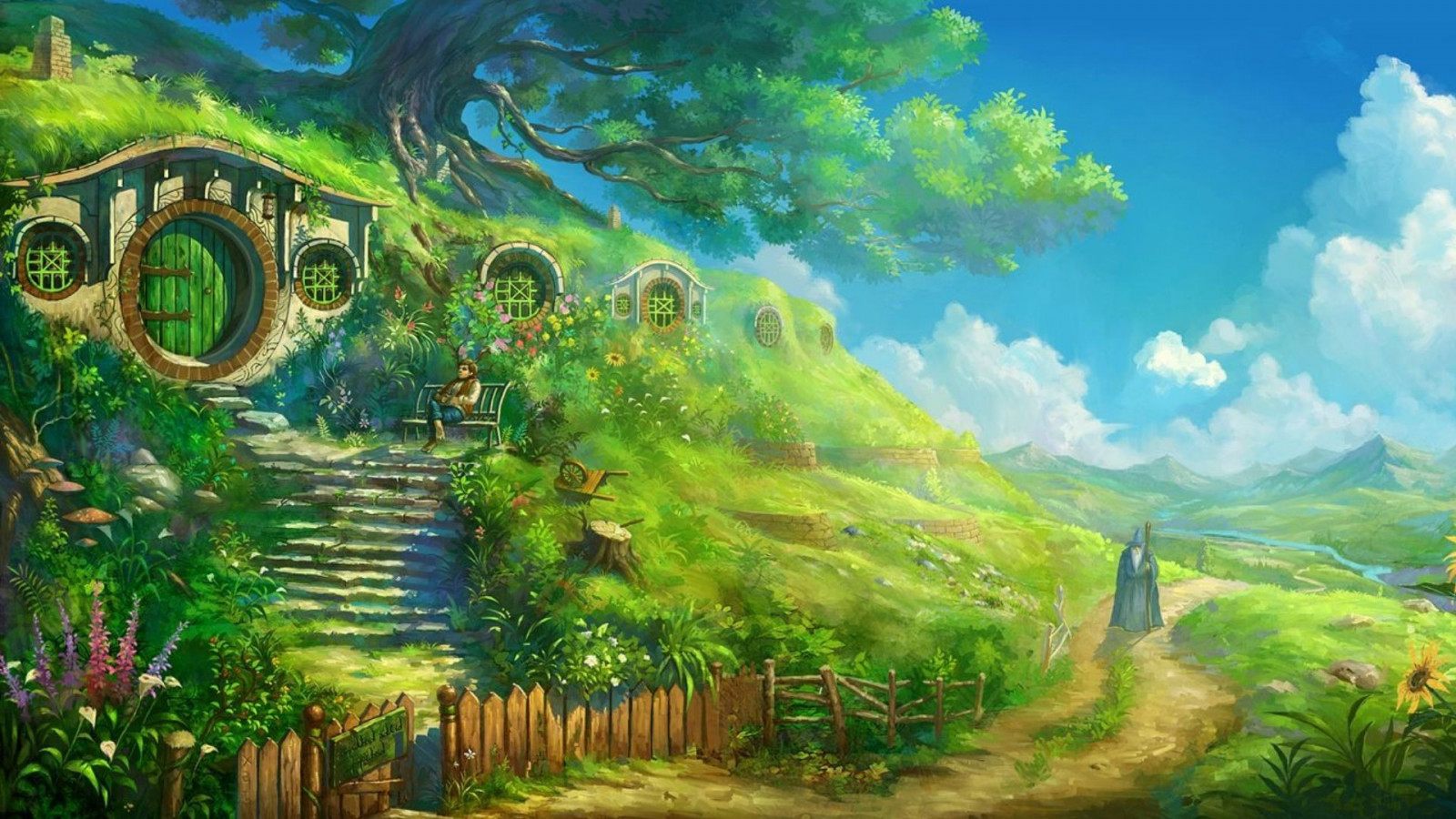 The Black Riders: 1/1, the quest has increasingly gone easier over the years, because you can now stall on the first quest card with your player side quests. With the Bond of Friendship contract, Bag End location, Frodo's Intuition and Ancient Mathom, I was able to draw 13 cards. 13. And again 5 on the next turn because I had drawn the second copy of Frodo's Intuition. From there, it was just a breeze. => we chose to keep The Ring Draws Them and Mr. Underhill in the campaign pool.

The Old Forest: 1/1. This quest does not get a lot of love, but I very much like it. It's different, full of locations, and when you don't bring a Northern Tracker to the table like we did, it's a bit harder than expected. I still wasn't exactly difficult, just because our threat was so low to begin with and the main mechanics of the quest is to make you threating out. => with more than 12 damage on Old Man Willow, we earned the Old Bogey Story boon.

Fog the Barrow-Downs: 1/1. Both decks like defending with and questing was not an issue. => we earned the Ho! Tom Bombadil! boon.

A Knife in the Dark

A Knife in the Dark: 1/1. It's of course a matter of getting Bill Ferny out of the staging area as soon as possible. Fortunately, Aragorn's deck include the Son of Arnor and I had side-boarded 2 copies of Tireless Hunters to give us more flexibility, which was a good idea, since Bill bounced back to the staging area from a shadow effect. After that, everything went well, and we only shuffled 2 Nazgûl in the encounter deck. Sword that was Broken and Red Book of Westmarch were decisive in countering the Power in their Terror treachery. => We earned the Noble Hero permanent boon for Frodo Baggins and Skilled Healer permanent boon for Aragorn

Flight to the Ford

Flight to the Ford: 1/1. Of course, our main goal was to 1) never shuffle a burden from the burden deck in the encounter deck. You still get a minimum of 1 burden for traveling to The Last Bridge. 2) get those nasty Feel Riders out of the staging area as quickly as possible. We successfully did and from there it was mostly ok. Frodo finished the game with 7 life. => We earned the Overcome by Terror burden, which is admittedly the nicest one of the batch!

And there you go, the Hobbits and Aragorn reached Rivendell.