If by my Life or Death I can Protect you, I Will

This is a standard Forth, The Three Hunters! deck, so I'm going to use my usual of describing its piloting, but the "best case scenario" for attachments:

Just modulate your attachments and the order in which you play them, as well as your Unexpected Courage, the most intelligently depending on what you're currently facing. Once again, this is something you should strive for. Reality is different.

Sideboarding: Mod for Breaking of the Fellowship:

Servant of the Secret Fire

This is a combo deck. You should strive to be the first player, just so you can benefit from Frodo's resource on turn 1 and have an additional card (Ho Tom Bombadil) in your hand, that's getting you even more cards with your Drinking Songs. The deck was mostly built to:

So this is how it goes:

Specifically for Journey in the Dark keep enough resources for a few turns of pure epicness, chaining several Flame of Anor with Beorn and an unused The Houses of Healing (if you're lucky, I was, because I drew Galadriel and was thus able to organize my cards in that amazing way) to get Gandalf to attack for at least 14 . With a allies, you should be able to swing for a good amount. Sacrifice Gandalf on the next turn and you should be close to killing the Balrog. Have 5 resources saved on Pippin to play The Houses of Healing and that's done.

Sideboarding: Just adapt play for the other two quests Journey in the Dark and The Breaking of the Fellowship.

The Ring Goes South: 1/1 We were a bit concerned by the numerous threat increase we had from locations leaving play, and at some point damage was piling up, but in the end, once The Three Hunters got rolling, the quest was easy to handle. => nothing of note going on the Campaign side of thing, except that we're totally using the Boons in our decks. Sting and Glamdring for the Servant of Secret Fire deck. Anduril and Mithril Shirt for the other one. 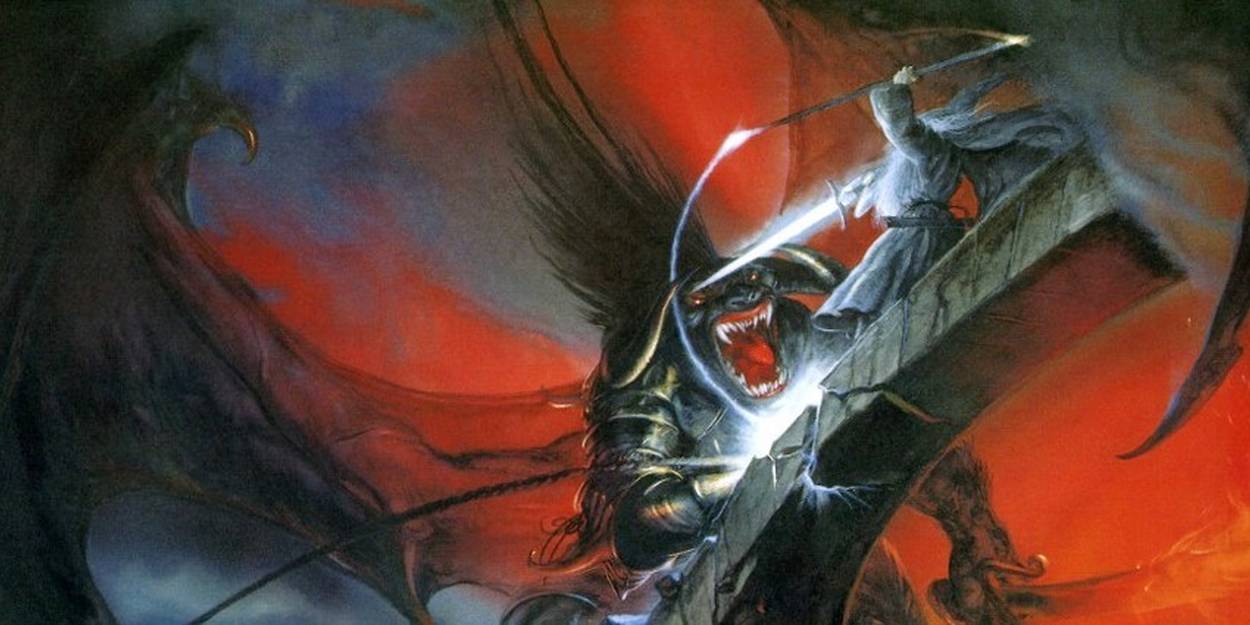 Journey in the Dark: 1/1 Just read the description for "Servant of the Secret Fire", because that's just how we handled the quest, and it went perfectly smoothly. Discard the 1st shadow card with Gandalf's Staff and then chain-discard the other ones with Armored Destriers was essential to our victory. Shadow cards in that quest are nasty! And I just love getting rid of shadow cards. Truthfully it went even better than expected, because I was able to provide a massive healing boost to Aragorn with Elrond just in time, and luckily discarded the last card of the encounter deck with Sting so the Balrog didn't have any shadow card on its last attack. => We killed the Balrog so only had to add 2 burdens to the Campaign Pool and we chose Pursued by the Enemy and Overcome by Grief 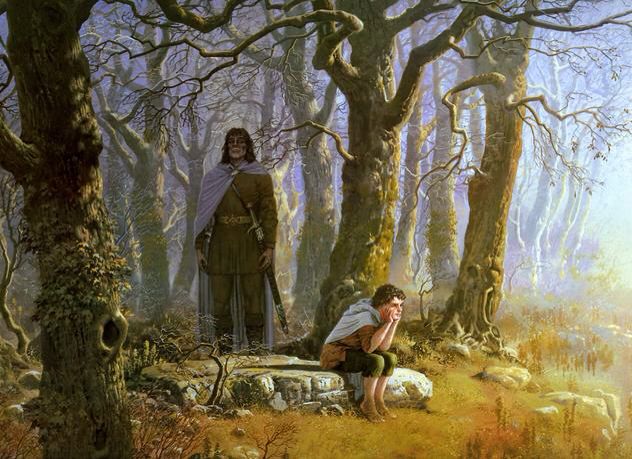 Breaking of the Fellowship: 1/1 For this quest we took advantage of the fact that you can swap same heroes of different sphere without penalty. We switched to a Aragorn and Gimli combination because we wanted to give those Uruk-hai -1 and abuse Straight Shot, since killing them is so hard anyway. We managed to travel to the Seat of Seeing with a timely Shadow of the Past, and decided to get rid of the Pursued by the Enemy burden. => Our choices for Boons went on Phial of Galadriel and Leaf-wrapped Lembas. No additional Burden was added.

There it goes, the Fellowship of the Ring has finally broken. All in all, we are very satisfied with our Campaign, it's going super well, with only 4 Burdens, 3 of which are not really too impactful really (we never rely too much on chump-blocking, and exhausting the ring every now and then doesn't sound too bad).

A summary of the Campaign Pool: